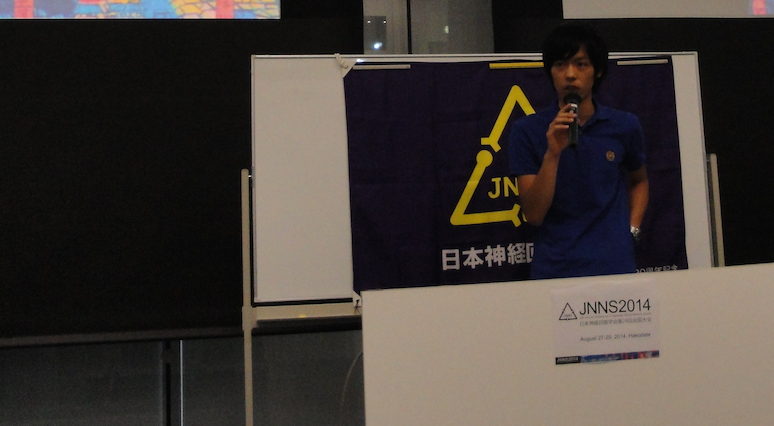 [Jun. 2021] I joined Osaka University as an assistant professor.

[May. 2021] Our paper "Intergenerational transmission of the patterns of functional and structural brain networks" was accepted by iScience!

[Mar. 2021] I was awarded from Funai Foundation for Information Technology!

Hi, I am an Assistant Professor in the Osaka University. My research interest is the intersection of Computational Neuroscience and Artificial Intelligence. During Ph.D., I worked on reliable techniques for predicting diverse individual differences from whole-brain functional connectivity using functional magnetic resonance imaging (fMRI) at ATR Brain Information Communication Research Laboratory. More recently, I am working on understanding a dynamic computation during complex decision making tasks with machine learning technique in the Oxford Centre for Human Brain Activity at the University of Oxford, and Department of Psychology at the University of Tokyo.


JSPS Grant-in-Aid for Scientific Research on Innovative Areas
Japan Society for the Promotion of Science (JSPS), 2018